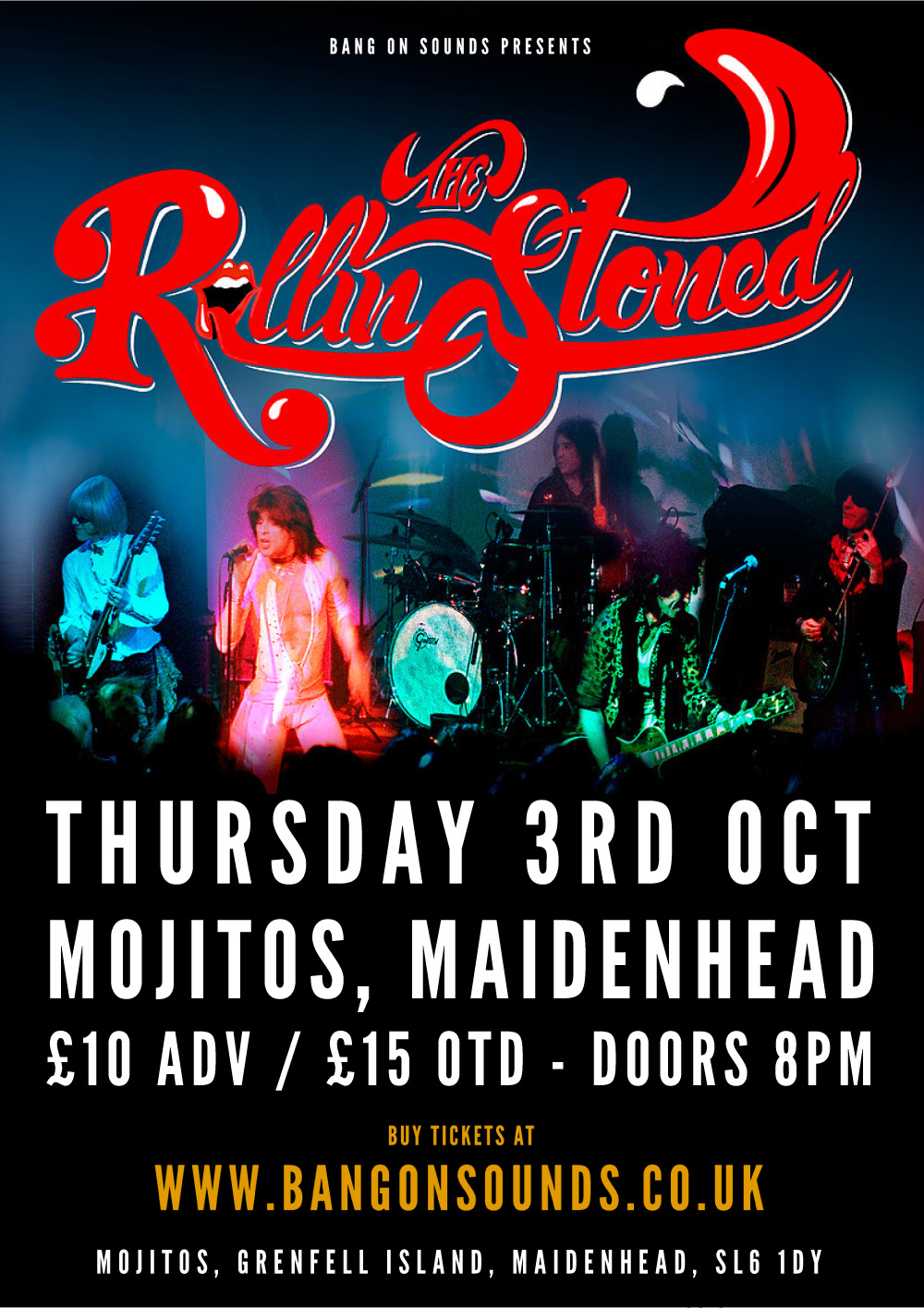 Please allow us to introduce ourselves…

Hope you’ve got the name, if what’s puzzling you is the nature of our game, then perhaps the following excerpts may help in giving it away.

“….the overall sound, particularly of the older numbers, was probably more “authentic” than the (current) Stones themselves could muster” Times Rock review (David Sinclair)

…. the nearest thing to the real article” was the view of one reviewer who claims to have seen them all in ‘The Times’, “…. about as true to the originals as you can get” raved another and “Just like the real thing” enthused rock star photographer Gered Mankowitz at his recent private view. Indeed Keith Richards’ own mother, Doris, was kind enough to describe us as “outstanding” and fit to “stand in for the Stones” which is about as good an endorsement as any could wish. Well we could go on, but you get the idea, it’s not just enthusiastic fans who rate The Rollin Stoned so highly, it’s the people in the know and those from the Stones’ inner circle.

With a Rollin Stoned show, the costumes are shamelessly camp, gaudy and absolutely fab, the instruments genuinely vintage and the wit irreverent. However while the tongue is never far from the cheek we make sure it is never to the detriment of the music. This band is not to be confused with the grotesque parody on parody ‘Stella Street’-Lite Stones bands that abound, nor a bunch of seasoned old pros, opportunistically hitched on to the “Tribute Bandwagon” for an easy ride. What clearly comes across to audiences seeing the band at work is the passion we all have for the music of what is, cliche or not, “The Greatest Rock’n’Roll Band” the world has seen.

A typical two hour show includes not only all the classic crowd pleasing hits, but is spiced with enough eclectic selections from the deeper recesses of Stones Album archives to satisfy the most demanding of “Buffs”, all performed with the same vibrantly authentic attack and raw energy that characterised the original Stones shows in their prime.

For those who witnessed the Stones – Brian Jones et al – in their hey Day, this is a chance to revisit lost youth, for the rest of you, now’s your chance to see what all the fuss was about. 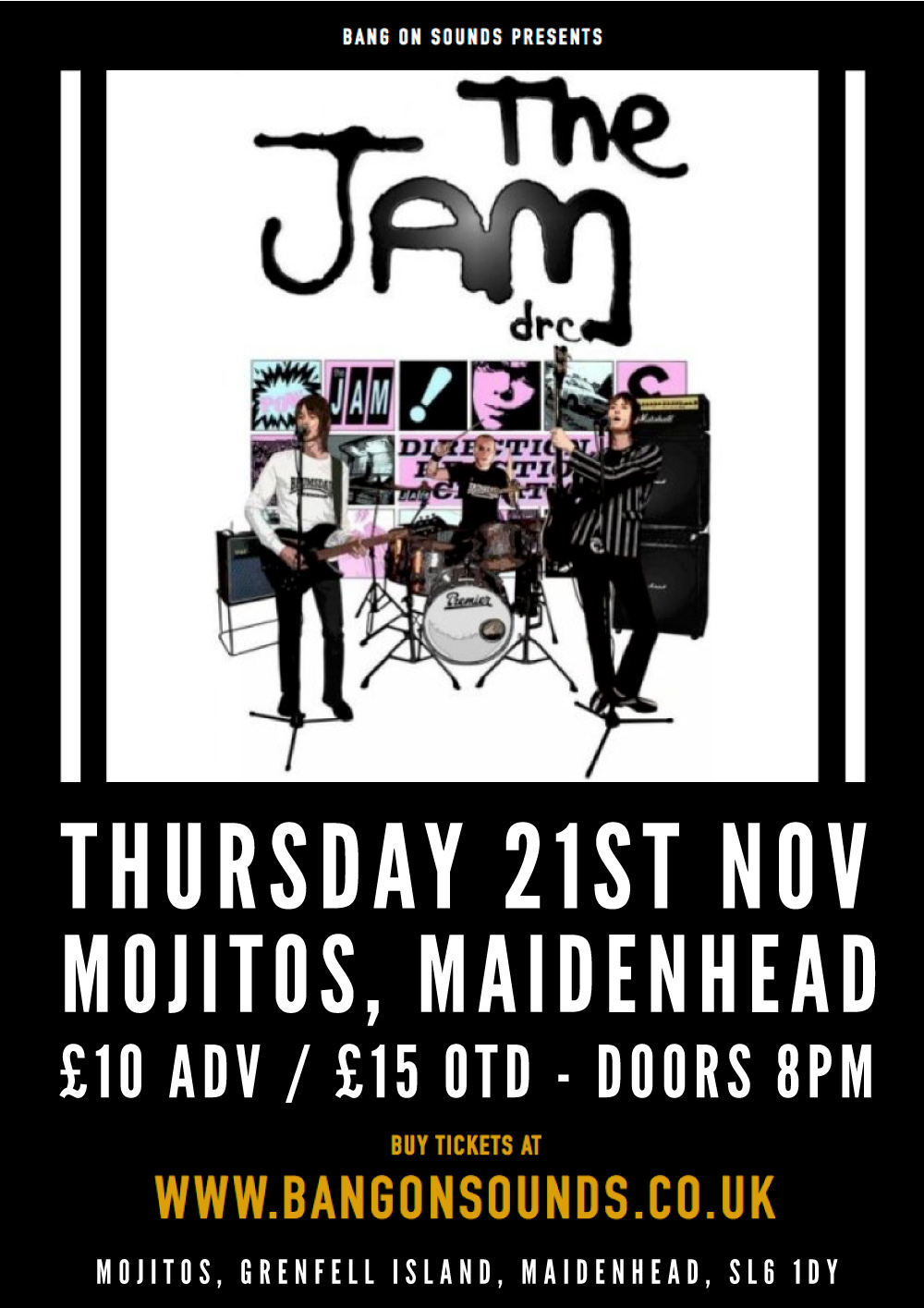 Maidenhead train station with direct links from London and Reading is just a 2 minute walk from the venue. Visit http://www.nationalrail.co.uk/stations/mai/details.html for more info and train times.

AND BE KEPT UP TO DATE WITH THE LATEST NEWS, TICKET OFFERS AND GIG LISTS